People are the primary ingredient for a successful party. You’ll need good music and drinks too, but if the girls won’t show up, the party will be lame

You’ve been reached by some buzz around EventStorming, you may even have experienced it in some evening event t the local user group. Now you fell like trying the experiment in your own company. But then a question pops up. 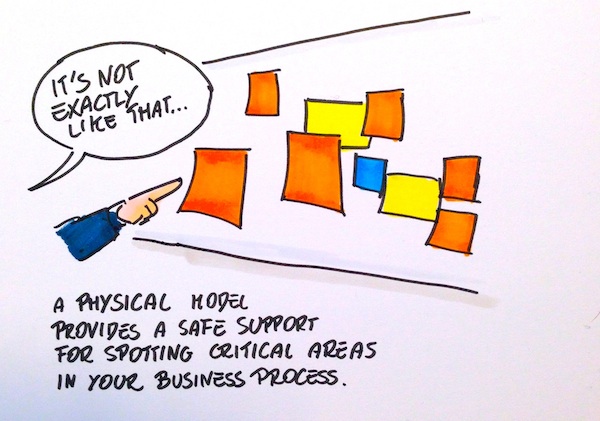 Who should be invited?

Ideally, one would like to have participants coming from two fields: people with questions and people with answers. They provide the perfect mix of curiosity and wisdom.

Alberto is the trainer of the EventStorming Remote Modelling Workshop.

EventStorming Creator, author of Introducing EventStorming – An act of deliberate collective learning and Founder of Avanscoperta.

Which Process for Domain-Driven Design?

About Bounded Contexts and Microservices